Skip to Main Content
It looks like you're using Internet Explorer 11 or older. This website works best with modern browsers such as the latest versions of Chrome, Firefox, Safari, and Edge. If you continue with this browser, you may see unexpected results.

A guide for locating patent resources available through the D'Azzo Research Library, as well as background information on the importance of patents to the Air Force Research Laboratory.

This guide is intended to provide an overview of the Patent and Intellectual Property material available through the D'Azzo Research Library. If you are interested in a more in-depth survey of Patent material, I will be happy to meet with you and discuss our material in greater detail. Please contact me and make an appointment at any time convenient for you.

The form above will register you for access to library assets both print and electronic. There are two ways to submit the form: 1.) You can print out a copy and bring the completed and signed form to the library's Circulation Desk for processing between 0730 and 1630, Monday-Friday. OR, 2.) You can fill out the form online, apply your digital signature and submit it via email. If you experience any difficulties please don't hesitate to contact us:

A patent is a legal document that provides the patent holder with legal protection, for a limited time, to the subject matter described in the patent. The patent holder is allowed to exclude others from making, selling, using, or importing anything  that is within the scope of protection granted by the patent. Patents are issued by the Patent Office of a country -- in the United States, this is the United States Patent and Trademark Office (USPTO). Patents can be granted to either a firm or an individual, and are enforced by the patent holder, not the Patent Office.

Patents can be one of three types: utility patents, design patents or plant patents.

Utility Patents normally fall into one of four classes:

A plant patent is granted to an individual or firm who has invented -- or discovered and asexually reproduced -- a distinct and new variety of plant.

What makes something "patentable"?

Both "Novelty" and "Ingenuity" are judged against what is publicly known before the invention, as shown by earlier patents and other publications. This is called "prior art", and is cited in the patent to justify its unique status.

eJournals and eBooks on Patents and Intellectual Property

eJournals and eBooks of Interest: 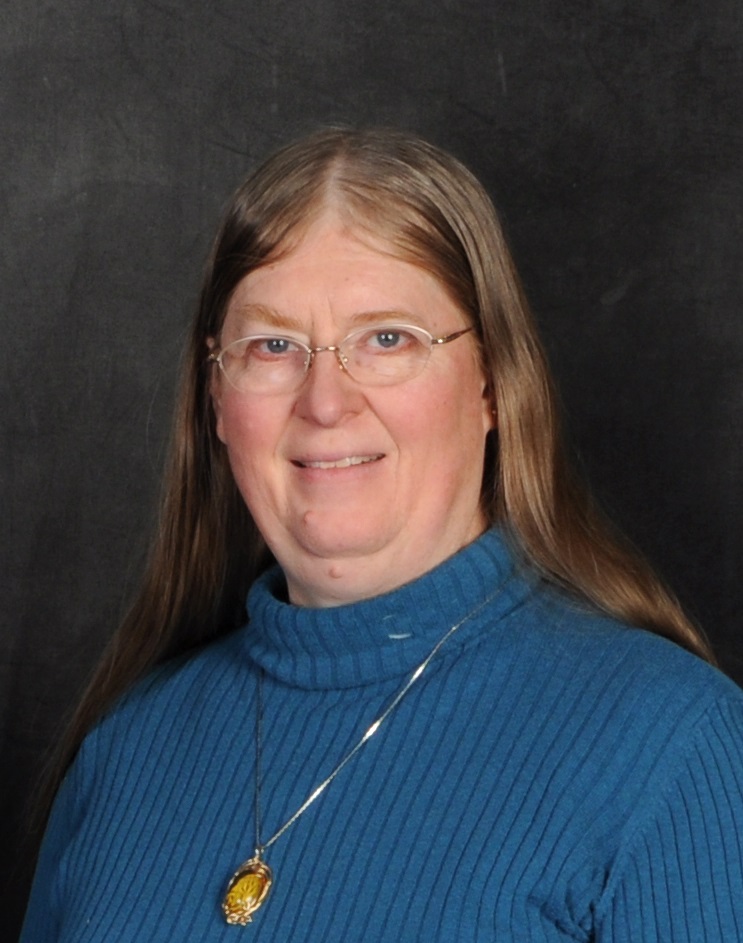 Books on Patents and Intellectual Property